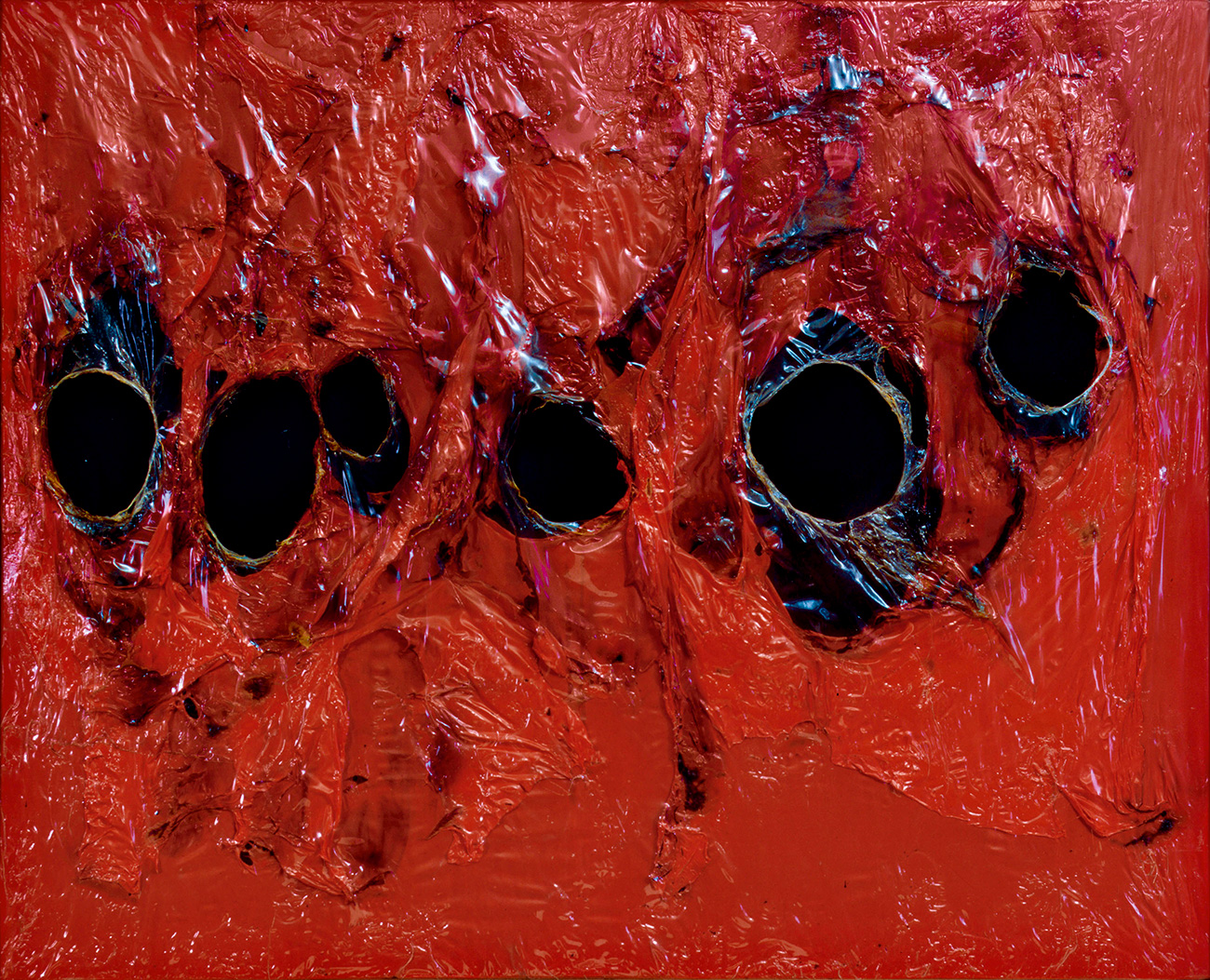 Curated by Germano Celant, the exhibition “Roma 1950-1965” explores the fervent artistic and cultural climate that developed in Rome during the period immediately following World War II, and continued into the early 1960s.

During these years Italy and the rest of the world were dealing with the devastation wrought by that conflict, taking the rubble of war and using it as a raw material with which to lay the foundations not only for the 1960s economic boom and quick-paced industrialization, but also for artistic movements characterized by a radical renewal of the languages of art.

In November 1950 the artist Mario Ballocco published an article titled “Gruppo Origine” in the magazine AZ, in which he promoted and defined the program of the group of the same name he formed together with Alberto Burri, Giuseppe Capogrossi and Ettore Colla. The group’s inaugural exhibition would be held in January 1951 in their gallery. Burri’s presence was key for affirming a tension aimed at consolidating a conception of art that referenced an ideal and secular human model. His canvases, starting in 1948, became covered with abrasions and lacerations, pieces and holes, patches and mold, scars which, once stitched back together again, formed an eroded skin.

In the same manner, Ettore Colla believed in the force of materials that came from “below,” discovered amid industrial relics. He used them in his sculptures in order to liberate a power of image. He ripped the fragments from their obsolescence and immersed them into an aesthetic field, charged with figures and contaminations that functioned like magical surprises and antidotes to a consumer society that was ridding itself of used elements in the name of constant, alienating production.

The generation that followed Burri and Colla was the Forma group, founded on March 15, 1947 in Renato Guttuso’s studio in Via Margutta 48 in Rome. Carla Accardi, Ugo Attardi, Pietro Consagra, Piero Dorazio, Mino Guerrini, Achille Perilli, Antonio Sanfilippo, and Giulio Turcato all signed the manifesto the group published in April in the first issue of a magazine titled Forma 1, the name the group is now known by, presenting a poetics in which form is at once the means and the end.

Studios, especially those that cropped up alongside one another in Via Margutta and Villa Massimo, provided key meeting places for these artists.
Arti Visive (Visual Arts), L’Esperienza Moderna (the Modern Experience) and Civiltà delle Macchine (Machine Civilization) were all magazines which, together with galleries like L’Age d’Or – directed by Dorazio and Perilli – the Art Club or La Tartaruga, represented the beating, creative heart of their times. Bars and cafés like Il Caffè Rosati in Piazza del Popolo became symbols of an exchange of ideas between artists and intellectuals.

The Gruppo degli Otto (Group of Eight), promoted by art critic and historian Lionello Venturi, as well as Forma 1, Origine and Fronte Nuovo delle Arti (to cite only a few), were some of the mainly Roman groups and movements from which personalities would emerge who would prove key for the development of Italian art over successive decades.

During these years, Rome was a city bursting with a desire to live life to its fullest and enjoy life’s beauty, a sentiment well represented by Federico Fellini’s 1960 film La Dolce Vita. This environment attracted not only artists and intellectuals like Alberto Moravia, Ennio Flaiano and Pier Paolo Pasolini (who would also write movie scripts for films produced in Italy’s Hollywood, Cinecittà), but also actors, directors and major international film productions. 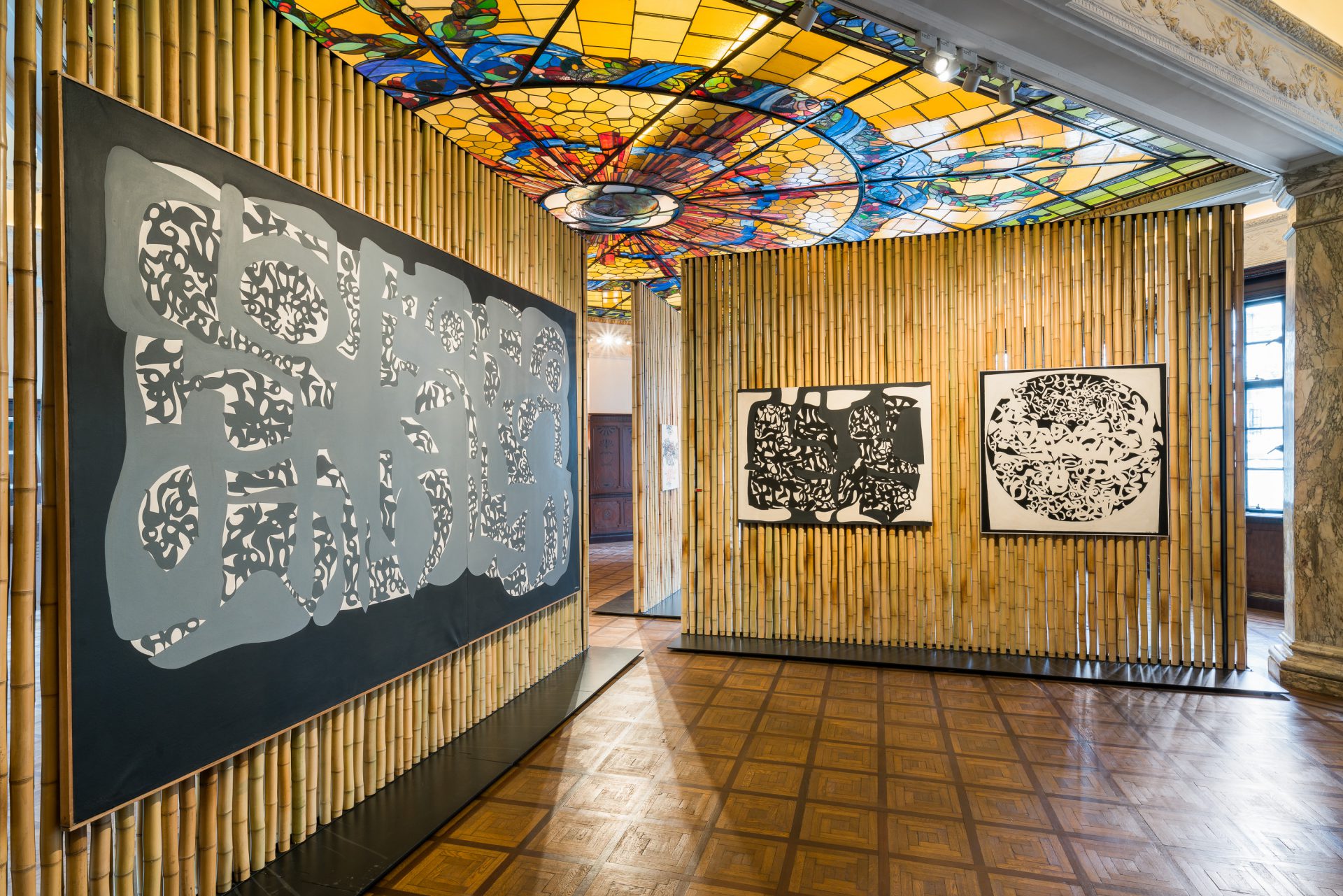 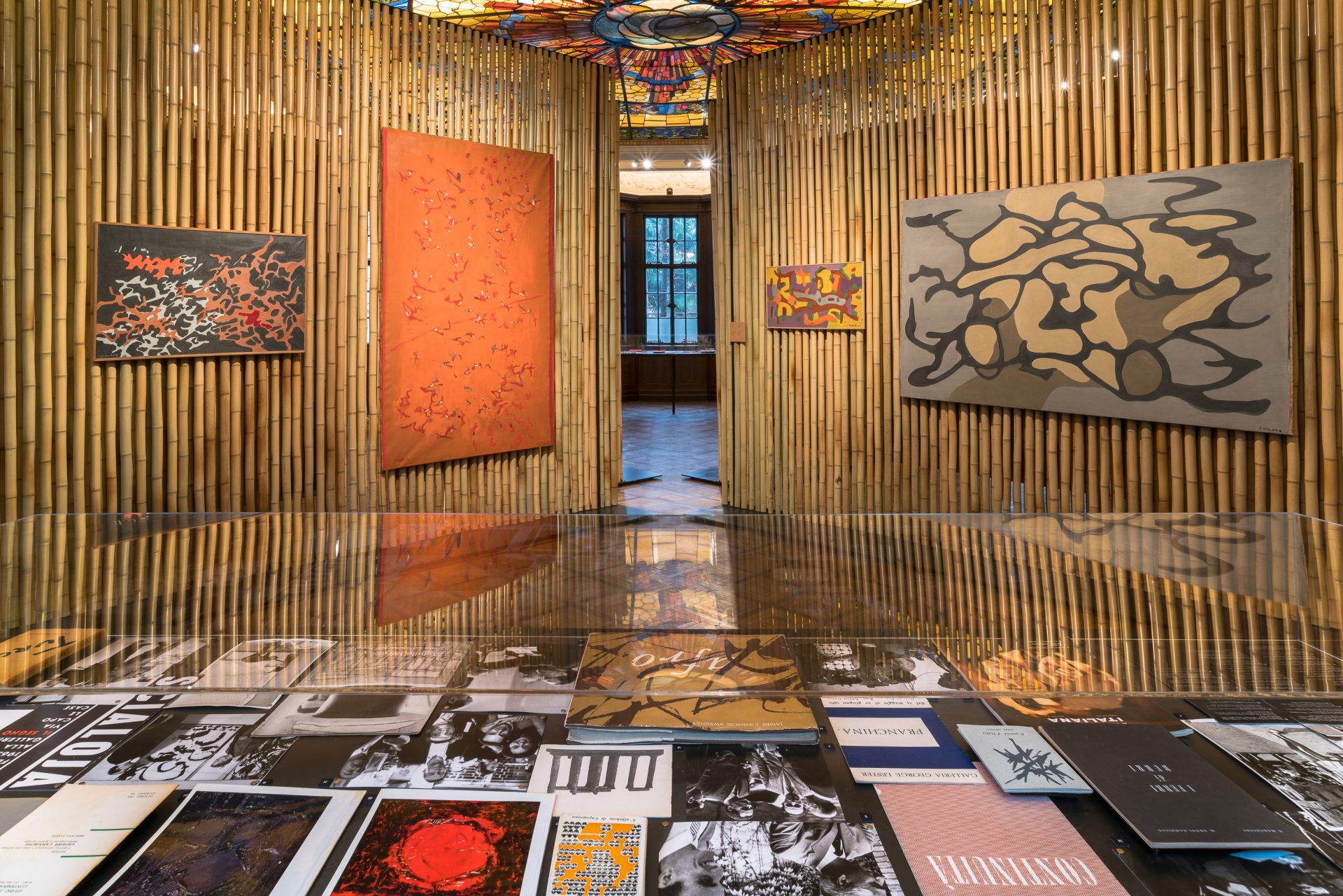 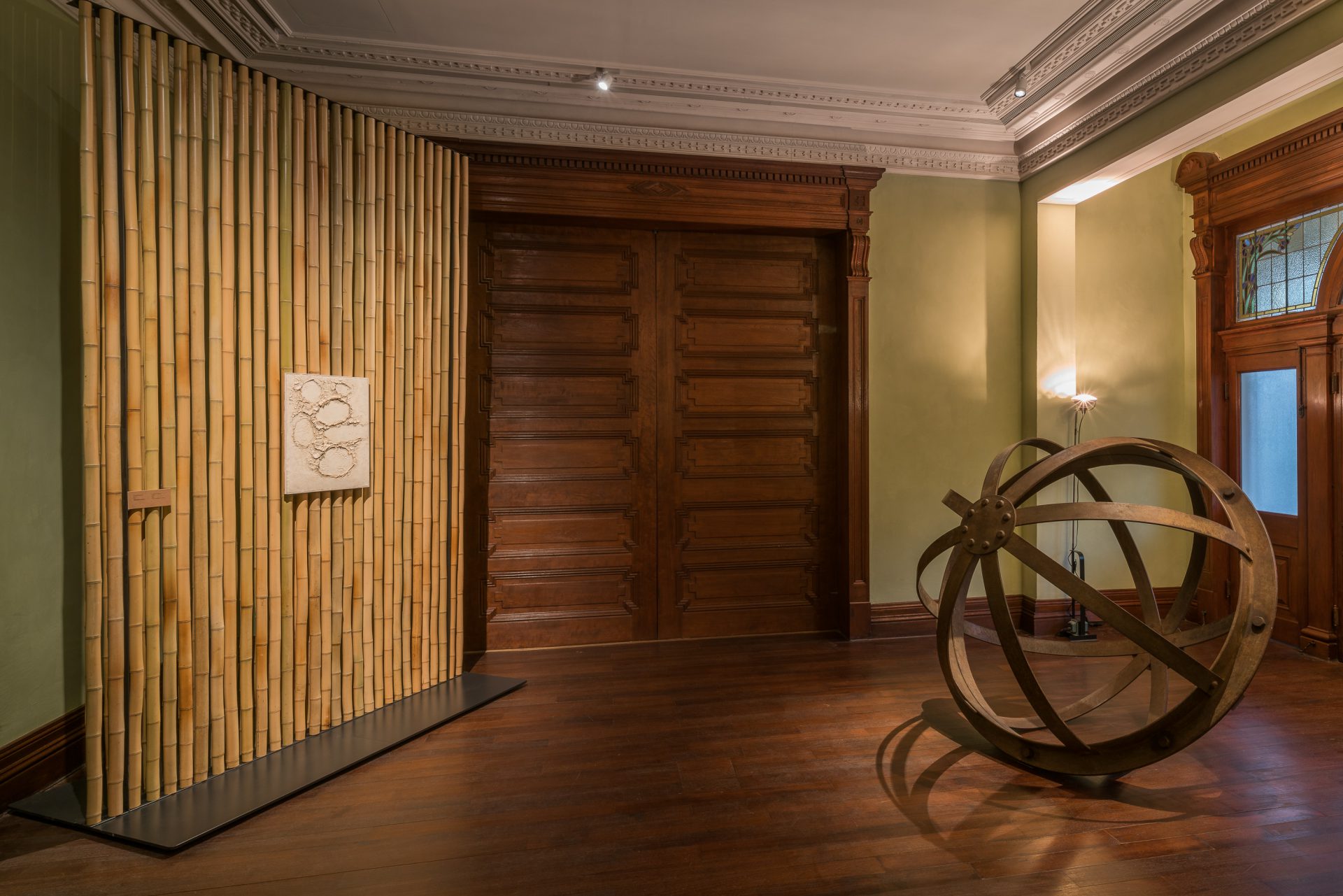 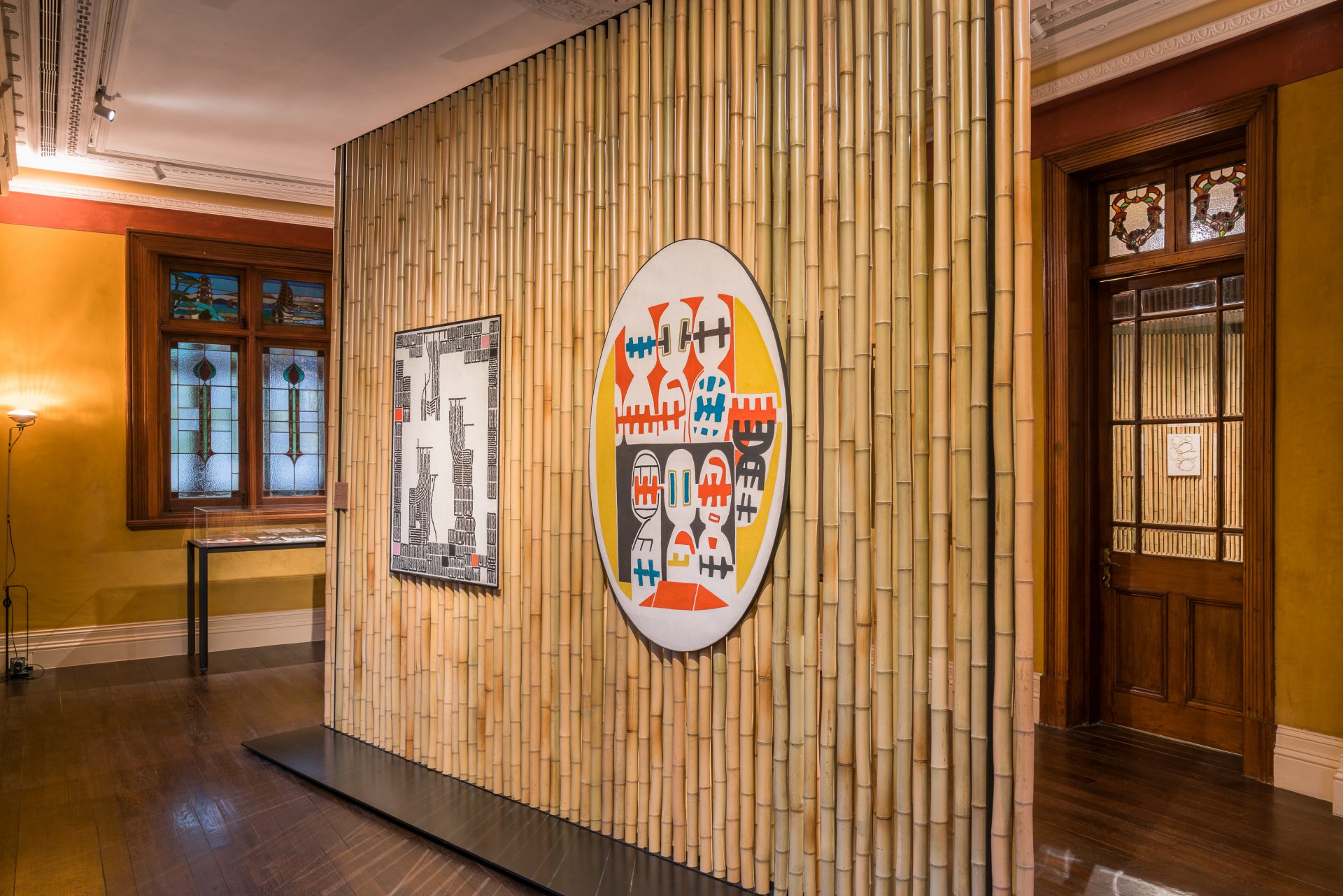 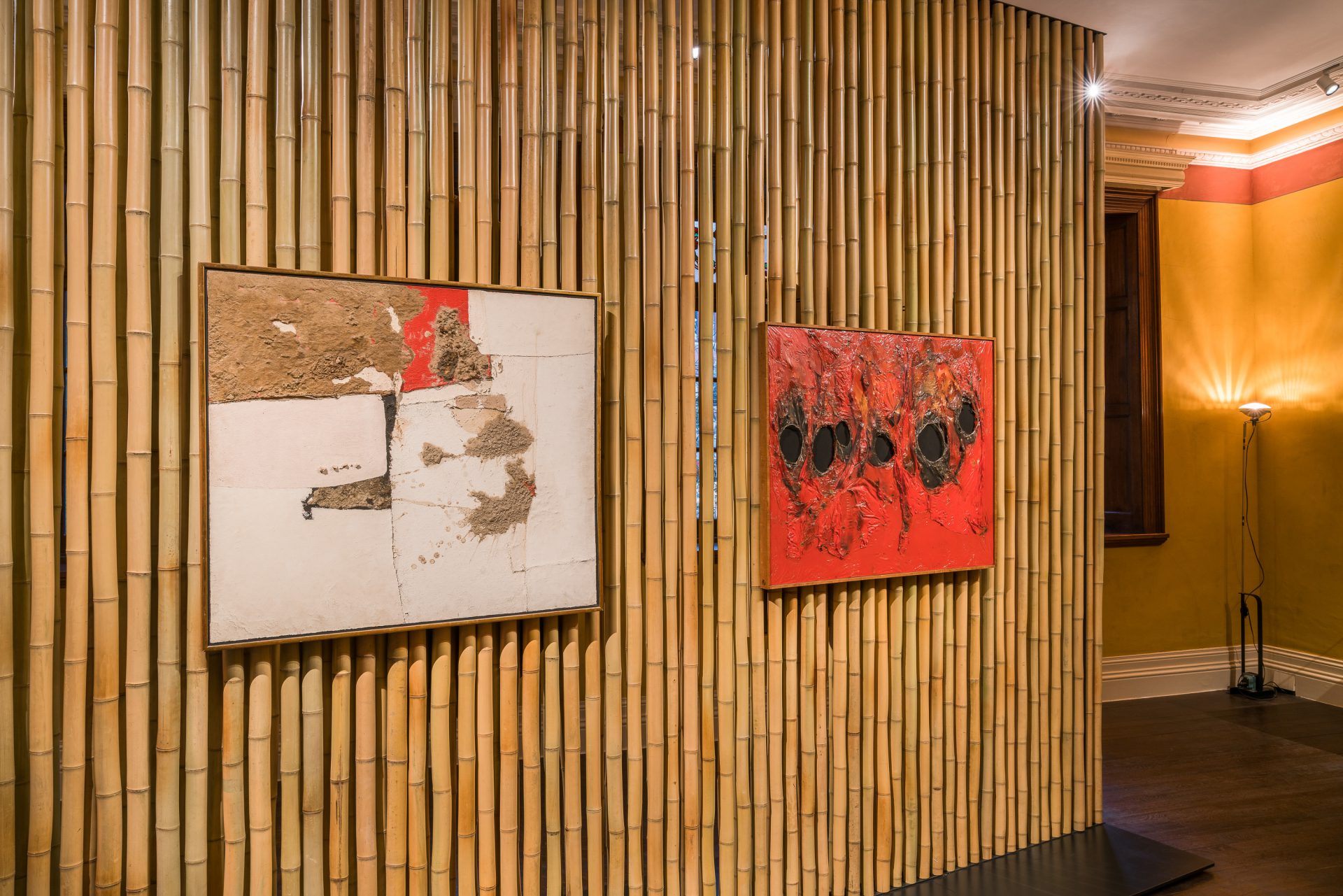 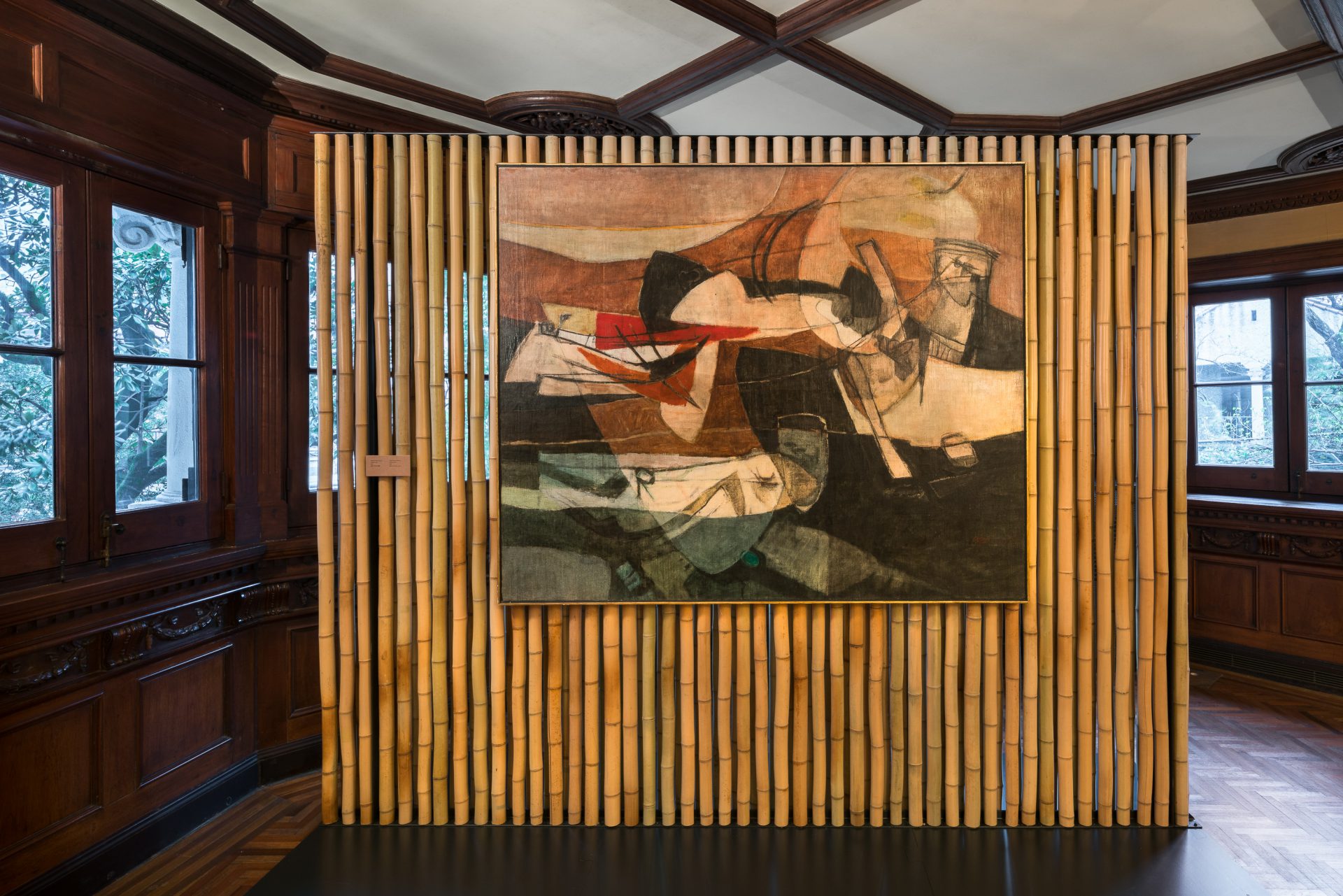 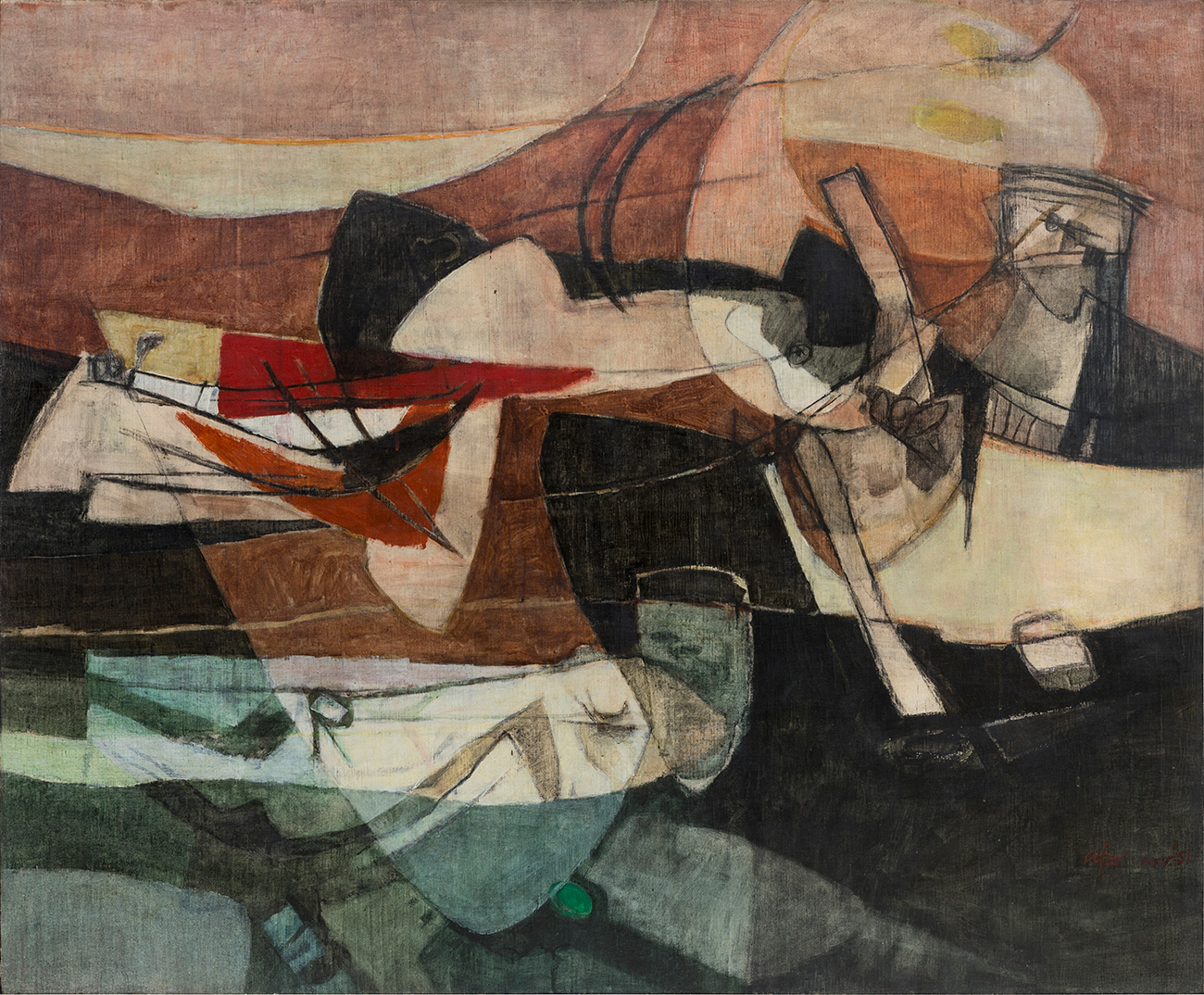 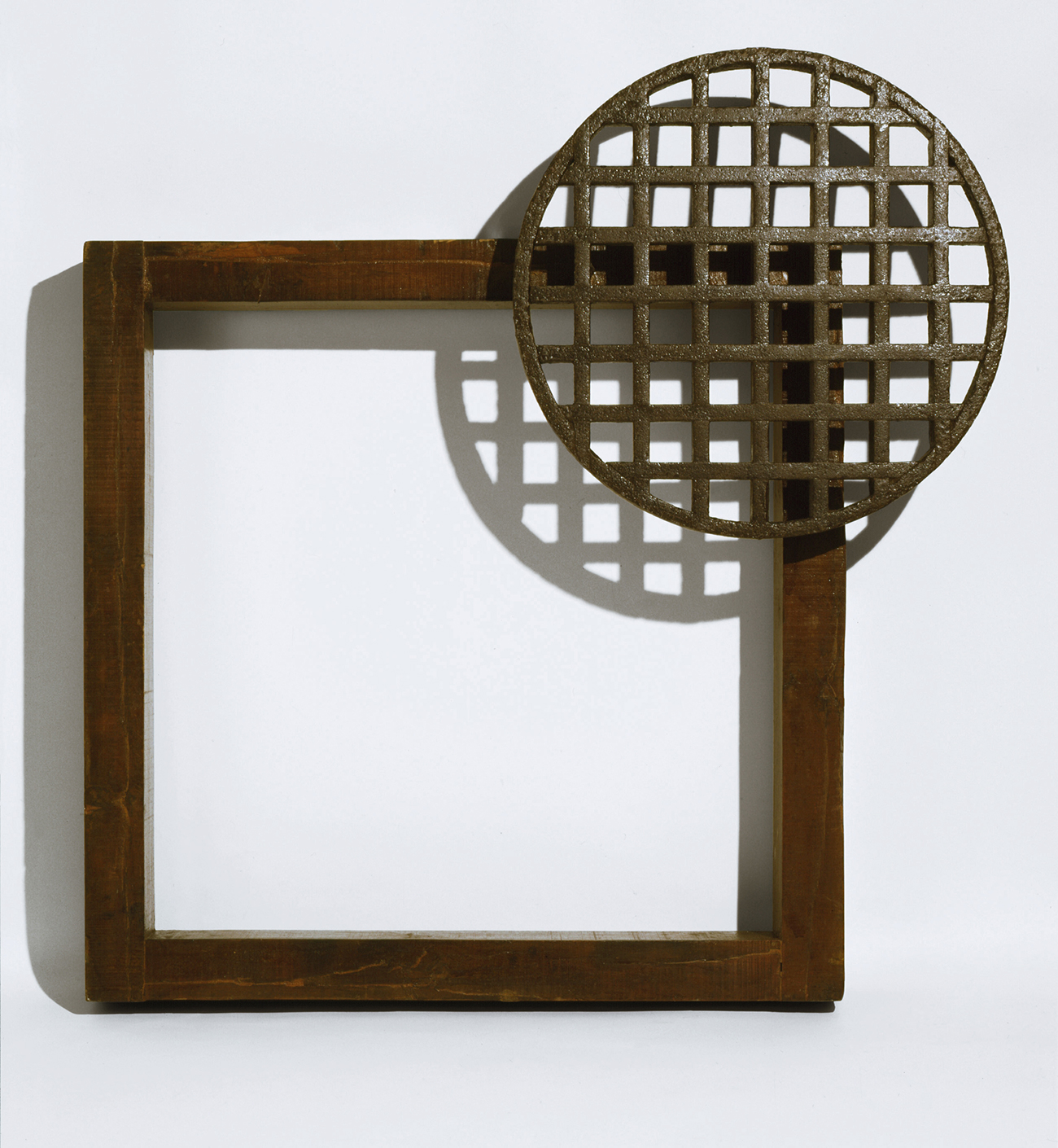 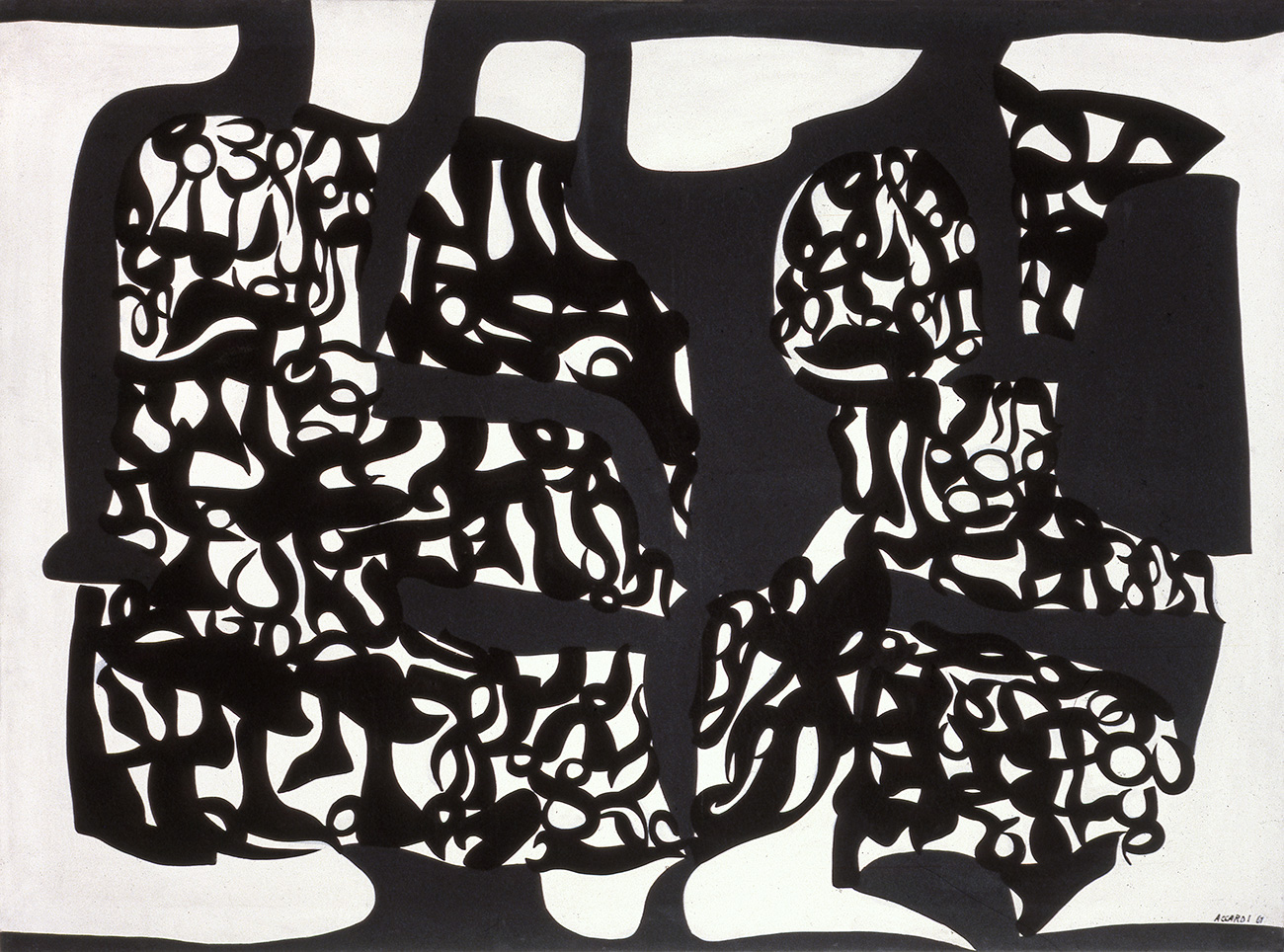 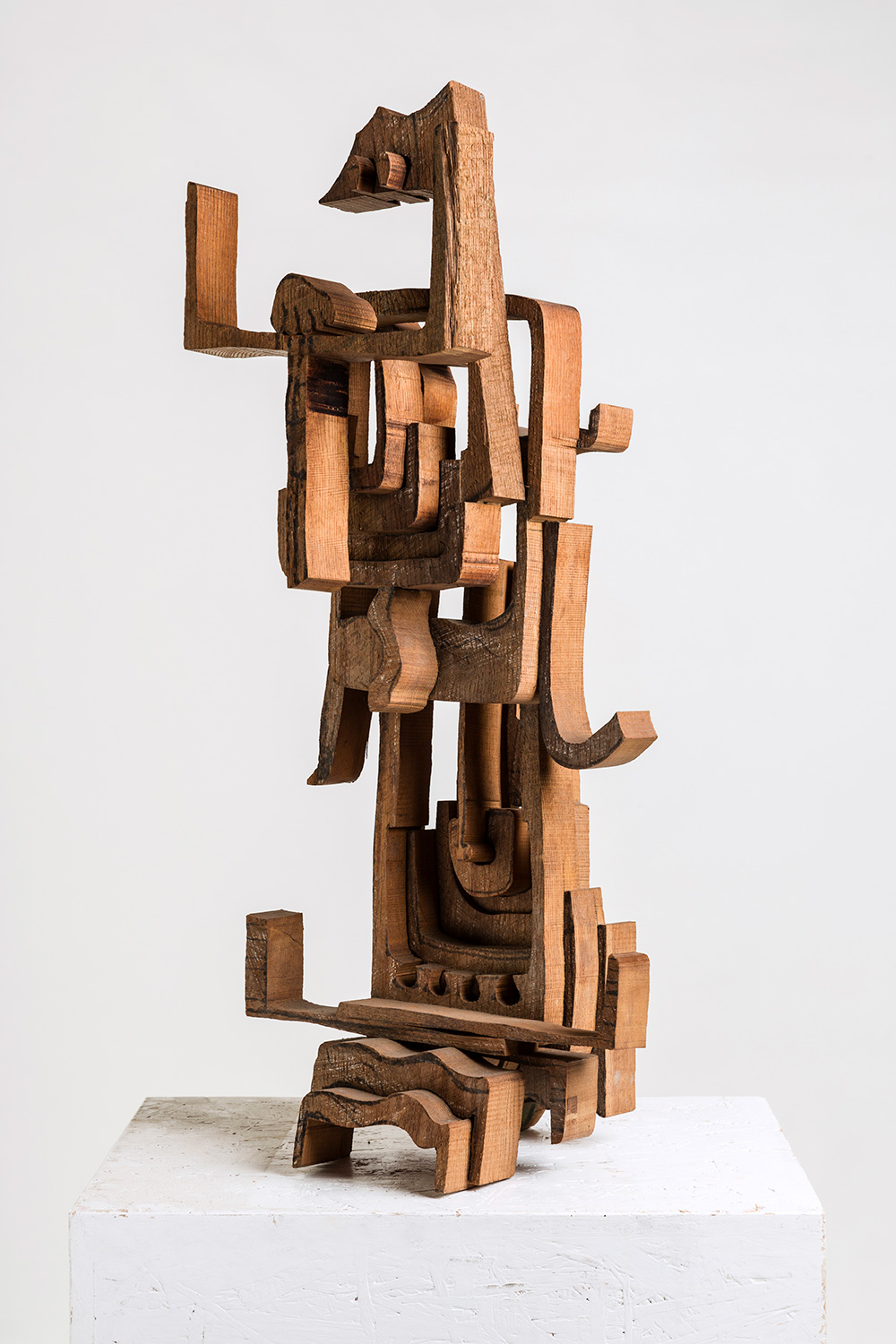 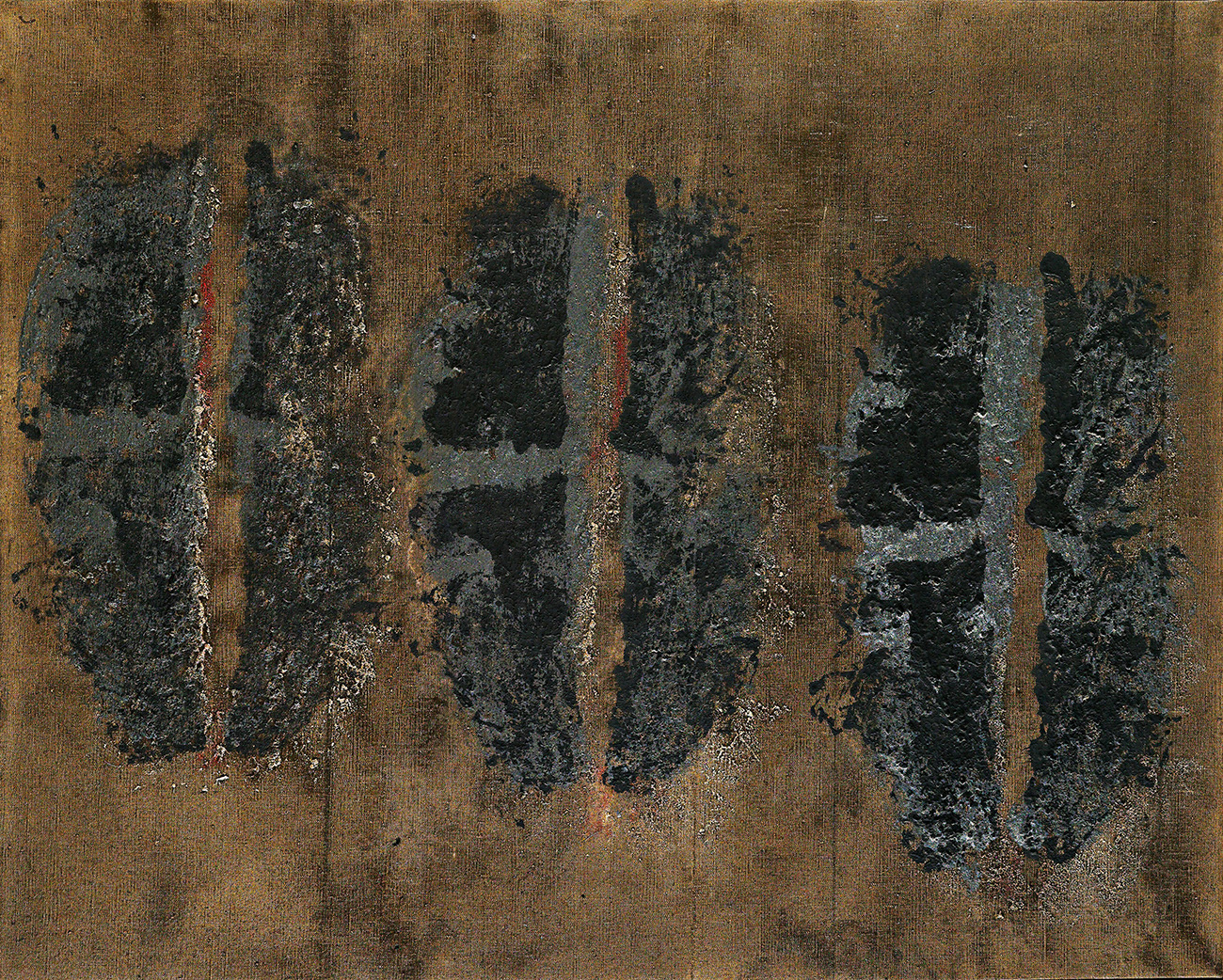 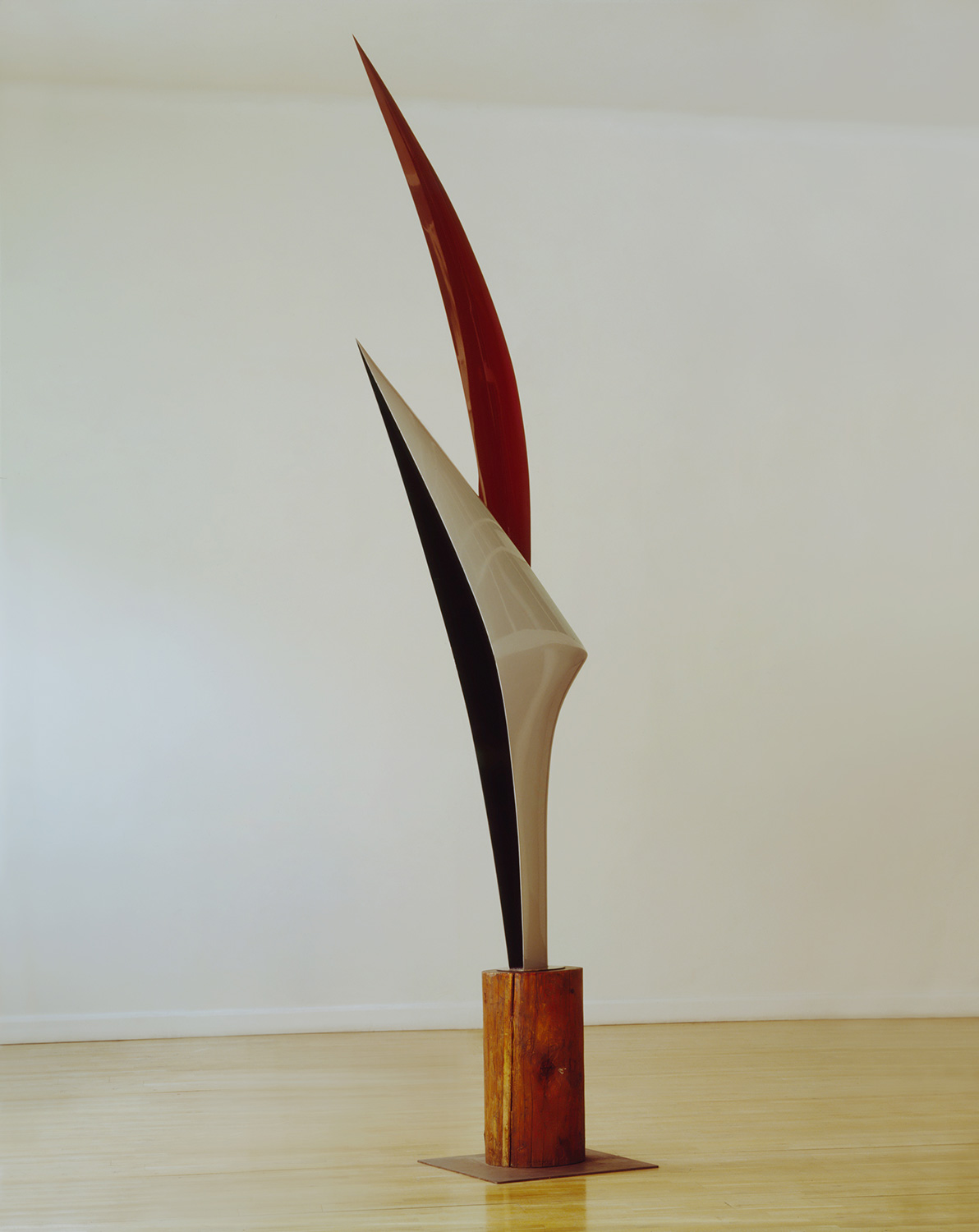 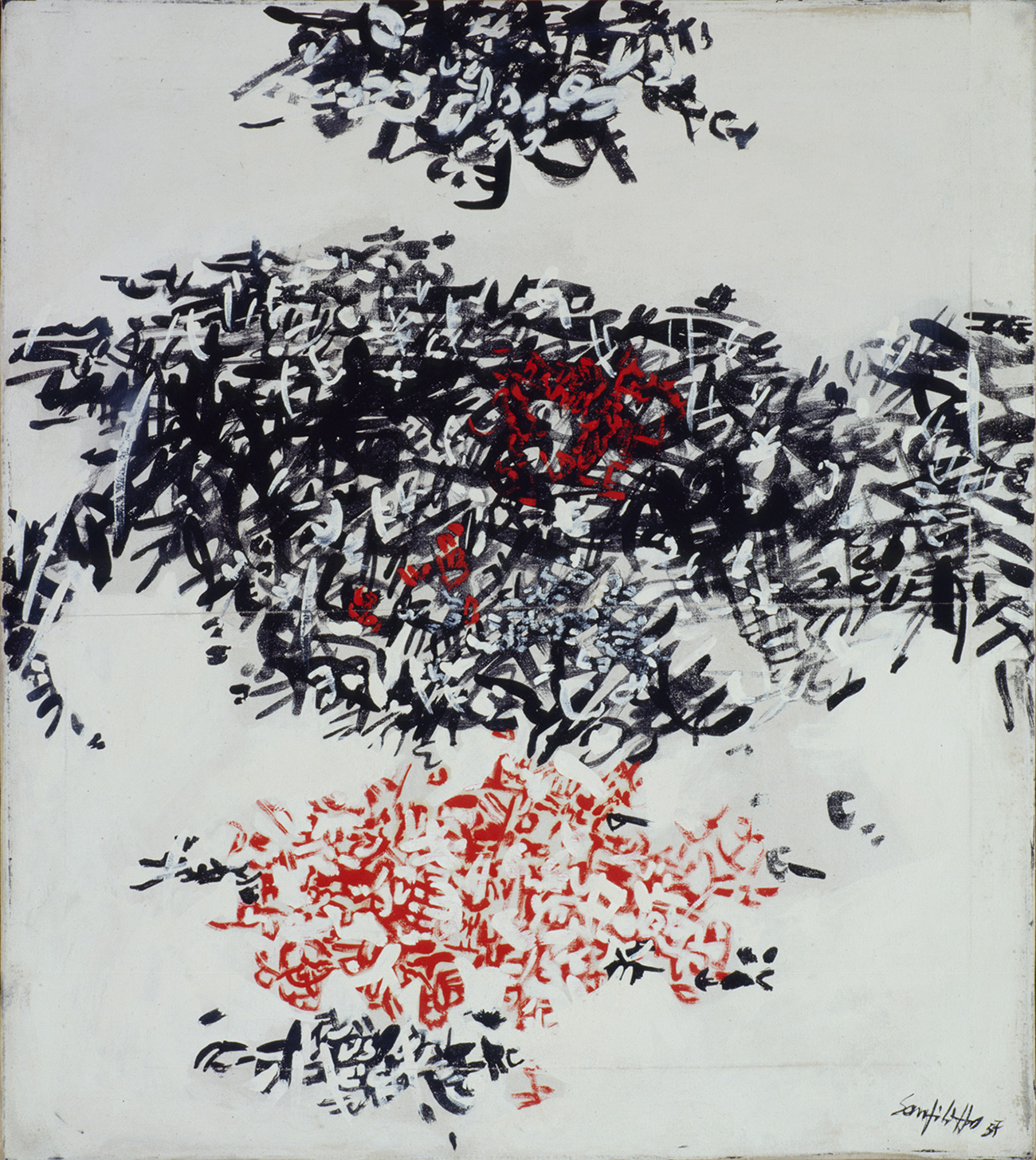 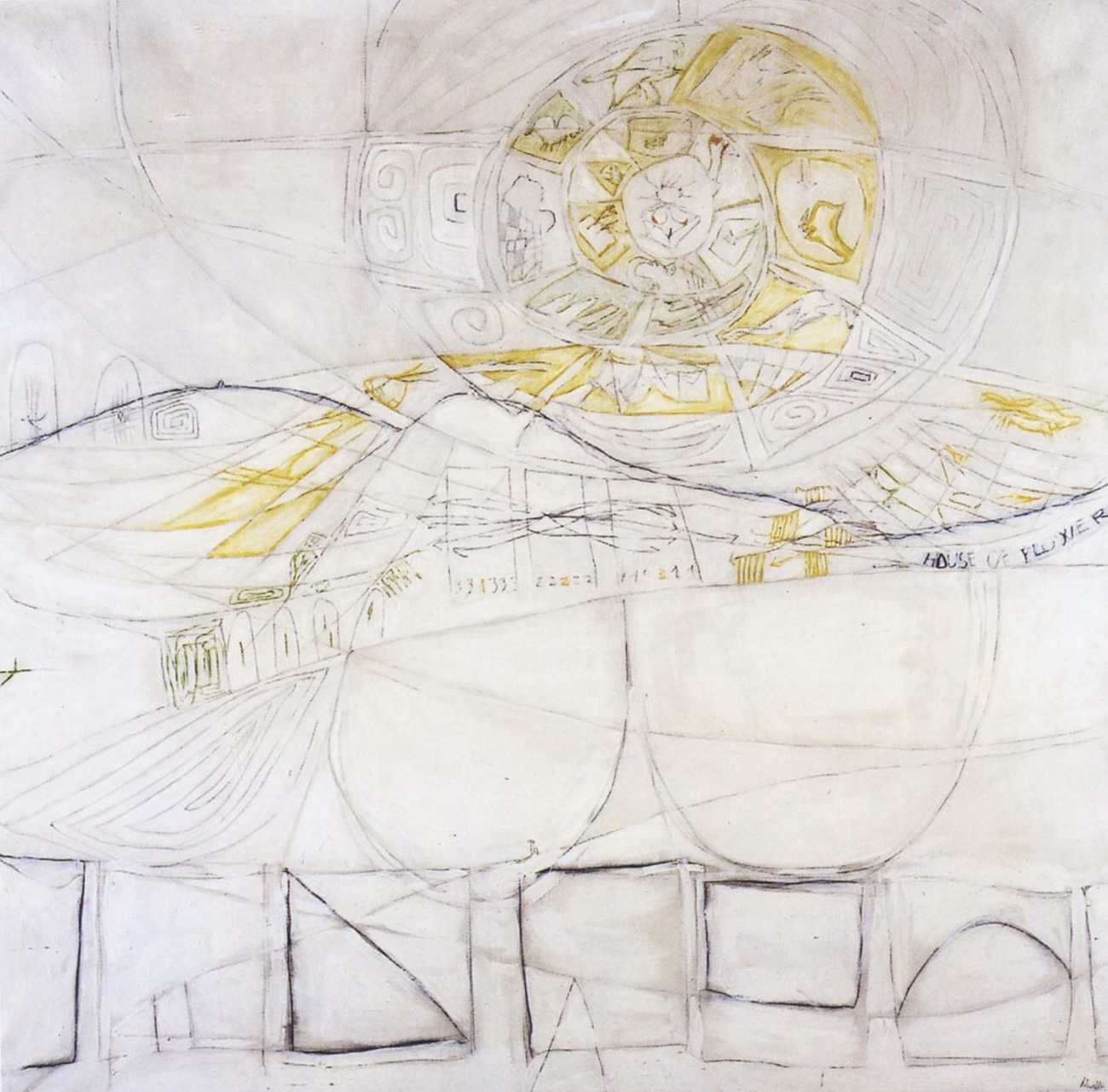 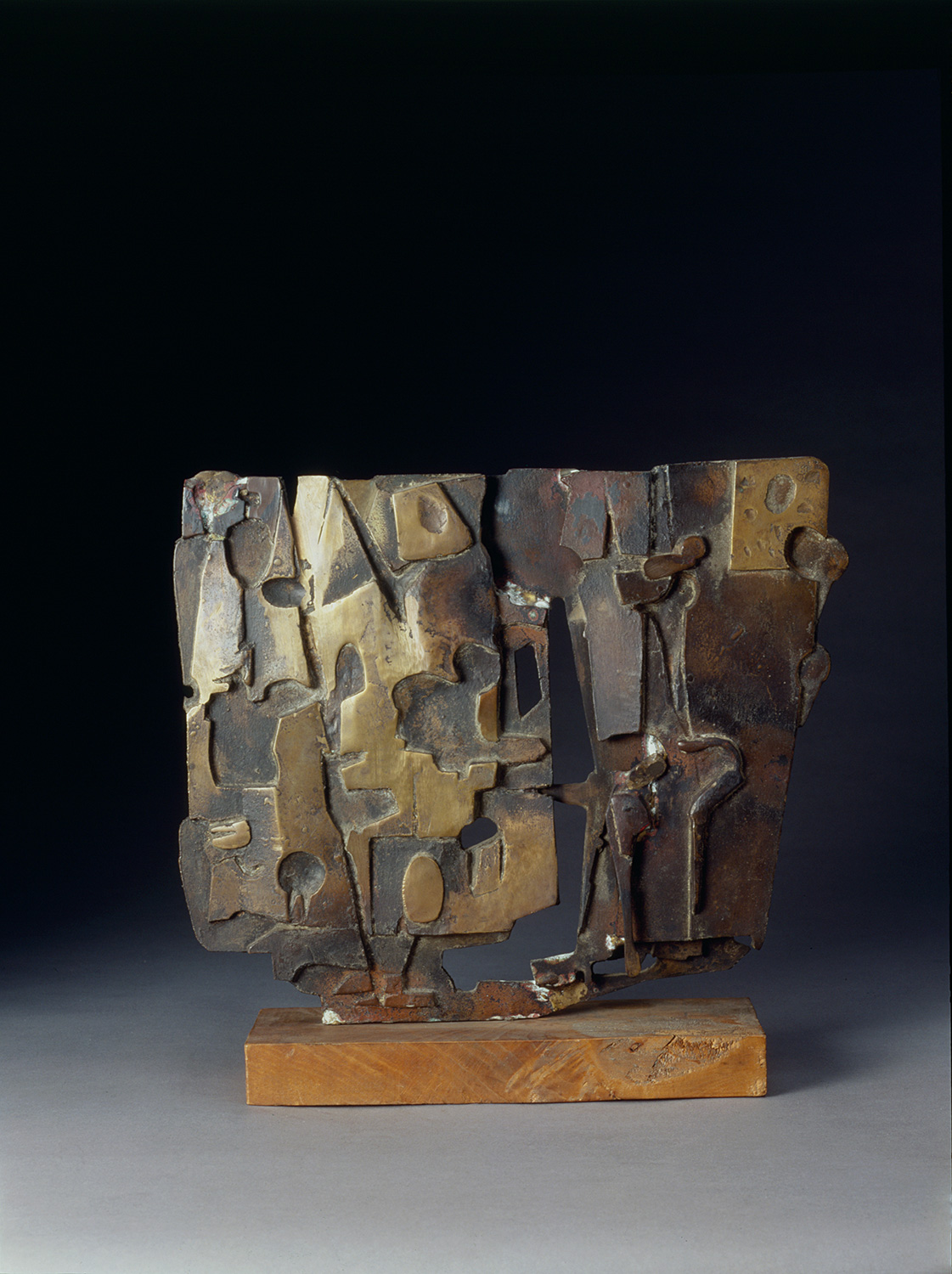 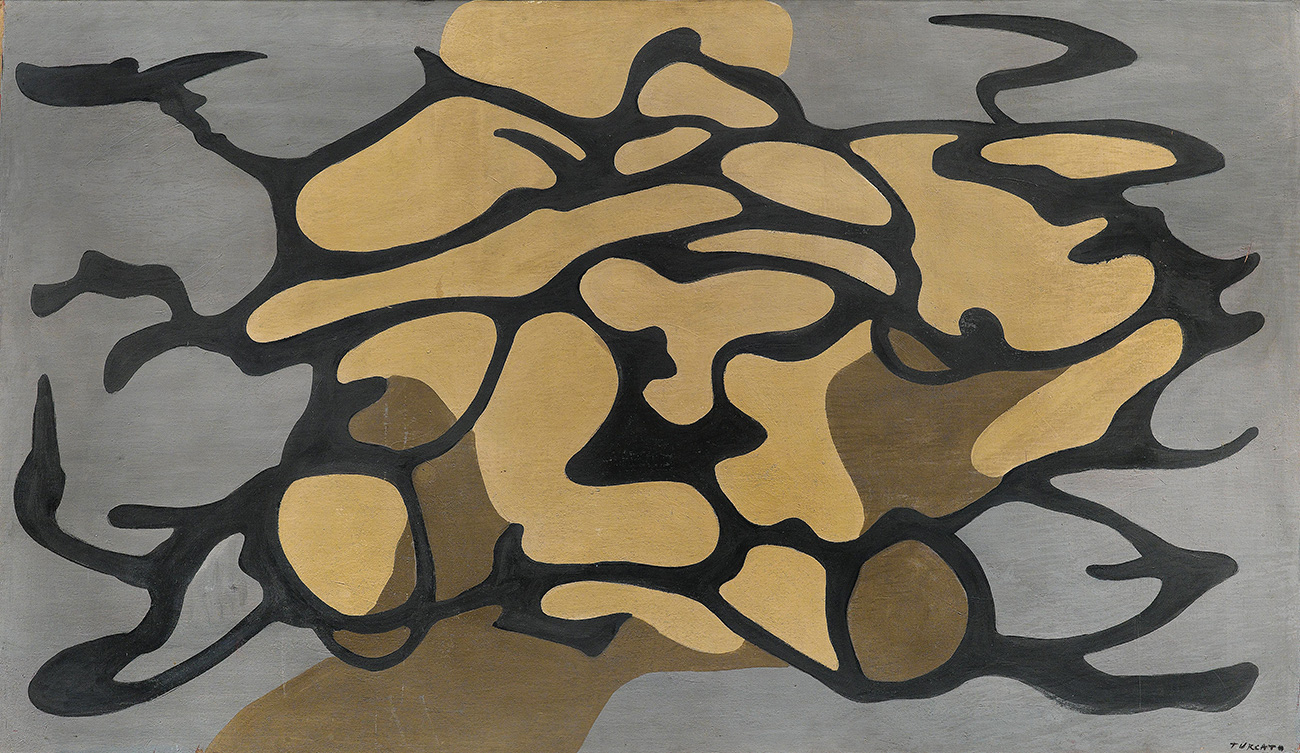